My husband and I are Beekeepers in Union County.  We have 4 hives.  We have been Beekeepers going on 4 years.  I went to my first “Bee Class” in January 2010.I had no idea what fascinating creatures they were.  At that first class I was given more information than my little brain could contain, but I wanted to learn more.   So we started with our first hive. 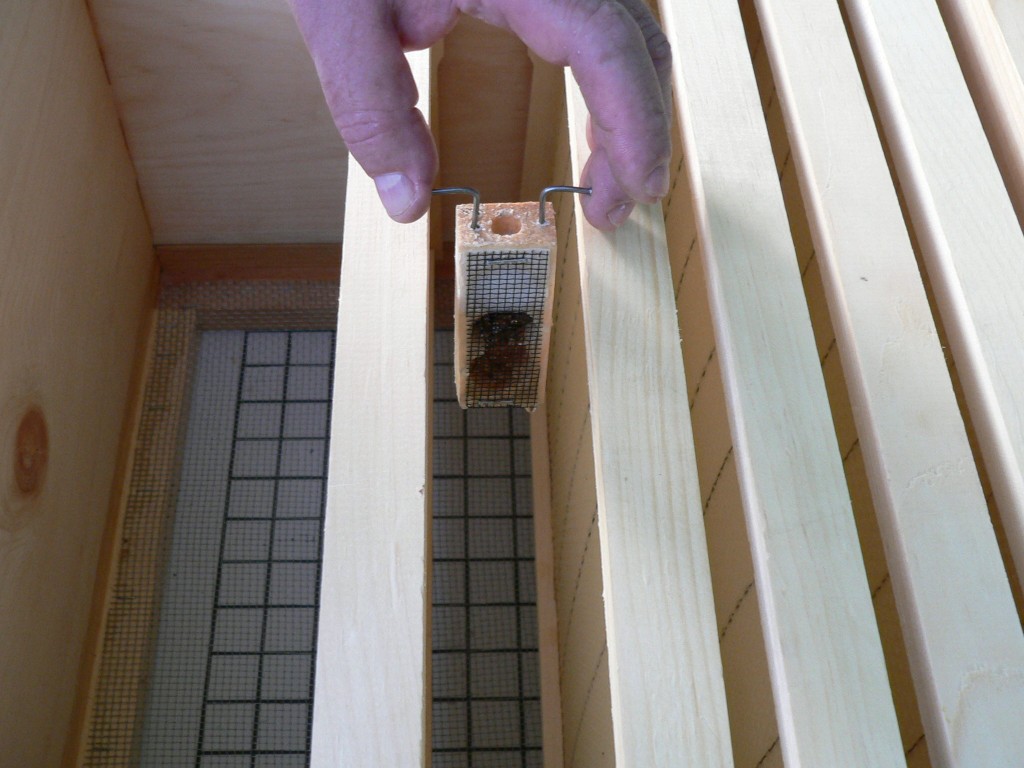 We were so green….we did not know anything.  But the bees soon taught us.  We started our hive with “package bees”, and they are just that.  You order them and they come in a wooden box to the post office (or in our case they came to a business that ordered and sold bees).  The bees that we received were all female bees.  The Queen bee is a female and all of the worker bees are also female.  The Queen comes in a small wooden box separate with a few attendant bees.  She has already been mated.  Queen only make male bees (Drones) in the spring for mating purposes only. 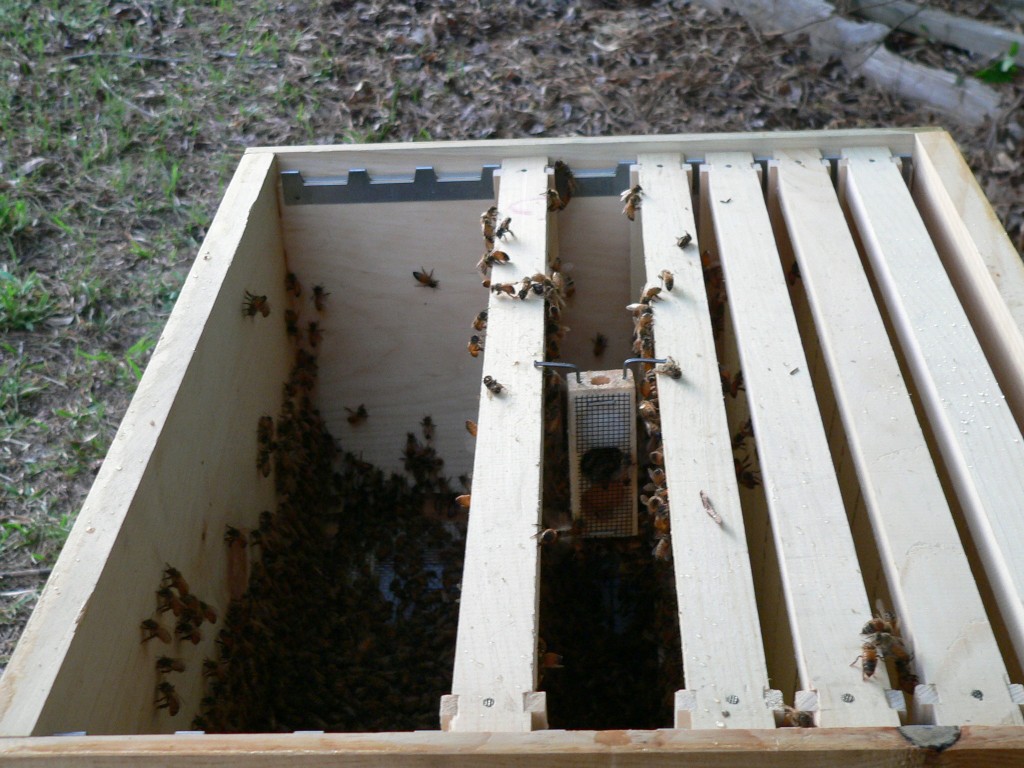 We were following instructions from the “Bees for Dummies” book.   We had the hive all ready for the worker bees and got them out of their box and into the hive.  The book then instructed us to take the Queen bee box and remove the cork on one side.  There is a candy plug under the cork that the attendant bees eat, which releases the Queen into the hive.   The Queen bee has to be introduced slowly so that the worker bees can get used to her pheromones or smell that she gives off.    Well that did not work as the Queen bee was released too soon.  The book failed to say that the Queen  boxshould be placed in the hive for about 3 days before the cork is removed.  We found out the hard way……the worker bees killed the Queen bee because she was released too soon.   So our hive was without a Queen.   This is bad because the Queen bee keeps the hive populated by continually laying eggs.  She can lay up to 1500 eggs per day.  A Queen lives anywhere from 3-5 years and a beekeeper may replace her depending on how well she is laying.  A worker bee only lives about 30 days and to keep the population up in the hive, the Queen must continue to lay eggs during the warm months. 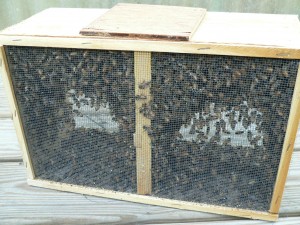 We were able to get another Queen and merge the two together successfully.   Our bees taught us our first lesson…….and there would be many more to come!

Previous: You can now book your massage appointment online